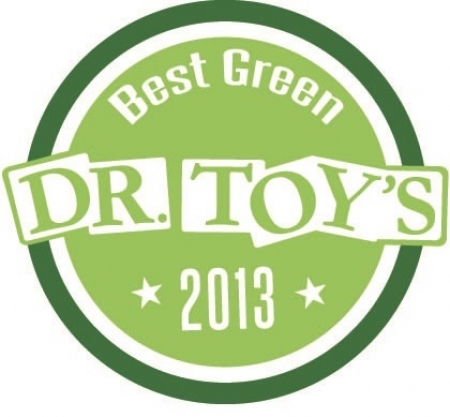 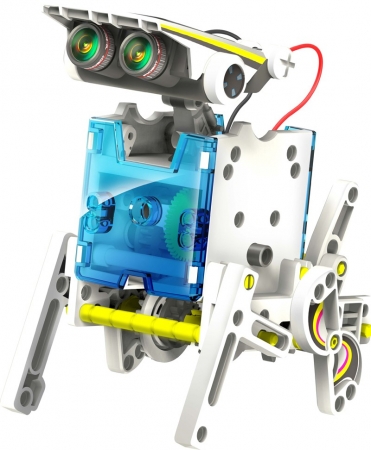 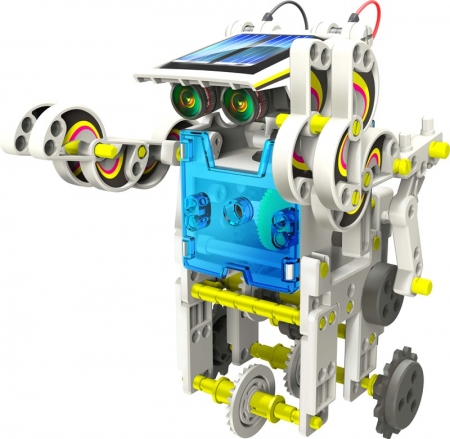 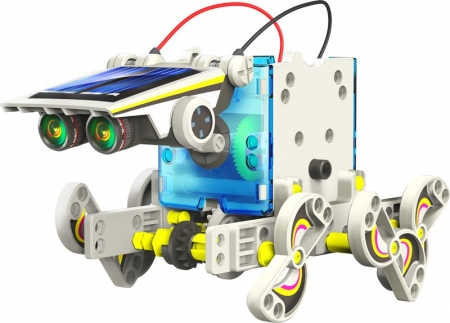 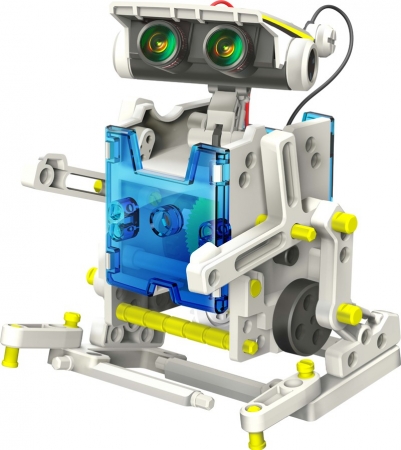 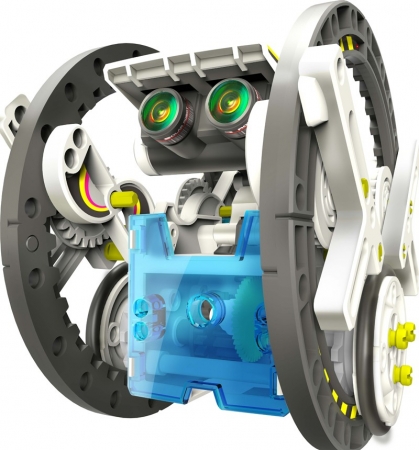 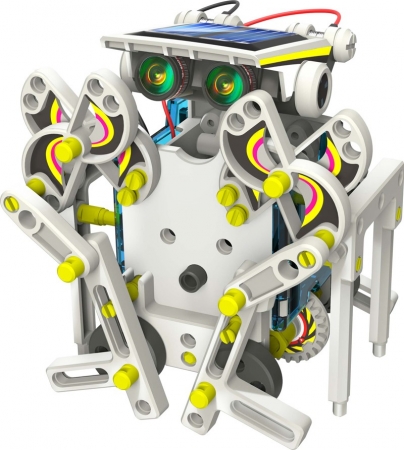 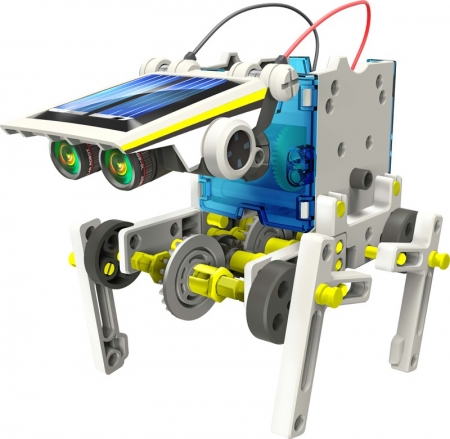 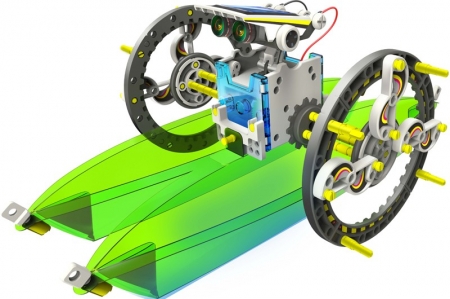 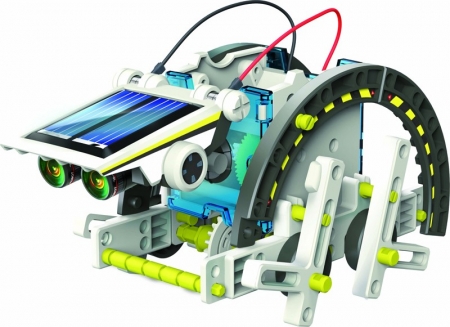 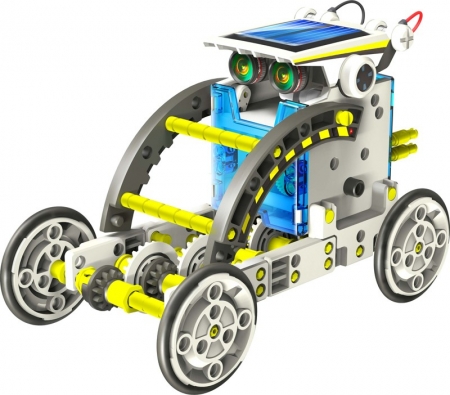 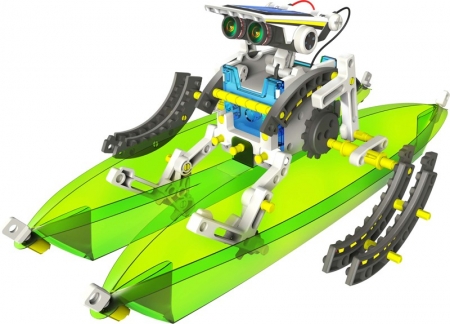 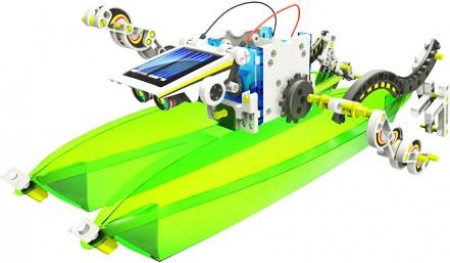 
Design Robots Powered by the Sun

The solar powered robot can be transformed into 14 different robot modes which include a multitude of comical and functional movements. The user can easily change from a wagging-tail, running beetle, walking crab, surfer, speedster or to a 'zombie chaser'. The robot kit provides unique accessories (included) and parts that make the robot move on land and water.

With alternative energy playing such a pivotal role, there is no better time than now to start children on the path to learning basic concepts behind robotics and renewable energy resources. Fortunately, this product is powered by the sun, so there are no batteries required. The robot moves in the direct sunlight and allows children to create and use their infinite imagination.

Additional features includes: adjustable polarity on the solar panel to change direction of motor rotation, retractable robot head which can be quickly stored in the upper body, the robot head can be installed in the front, top or rear of the gearbox, and a transparent housing to see the movements of the gears.